Shop our Outlet for up to 25% off Save Now

Free Shipping On All Orders - No Minimum! See Details

Causes We Love
We want to get you out on the trail and into the great outdoors, which is why it’s so important that we do our part to protect our planet and make the world you’re exploring a better place.
We partner with non-profits, alliances, and charitable organizations that share our beliefs: to be kind, be adventurous, and to leave it better than we found it. We’re excited to show you who we’ve partnered with and what we’ve been working on.

Big City Mountaineers
BCM was founded in the summer of 1989, when American Hiking Society founder Jim Kern spent a week in the Montana backcountry with his son and his son's friend.

Kern realized that every kid deserved the chance to explore the wilderness and experience the personal growth that only comes through physical challenges in the backcountry. Since then, BCM has hosted more than 9,000 under-resourced kids, conducted nearly 800 expeditions, organized over 5,000 volunteers, and provided nearly 42,000 nights under the stars for kids that would not have had the opportunity without BCM.
Every season, Gregory donates packs for BCM trips and expeditions—insuring that the kids have what they need to get down the trail. “It’s a perfect partnership,” Doug Sandok, Corporate Relations Director at BCM, says. “The Gregory team believes in getting kids into the outdoors and finding fun and enjoyment in the outdoors. Together we prove that the wilderness of the world is a resource for everyone to have access to. It’s a powerful, inspirational place.
Learn More

The Conservation Alliance pools annual membership dues from more than 200 companies and brands like us to support nonprofit organizations working to protect wilderness and waterways for their recreational and habitat values.

Since its creation in 1989, the Alliance has contributed more than $20 million to grassroots conservation efforts throughout North America and, in turn, has saved 51 million acres of wilderness; protected 3,102 miles of rivers; stopped or removed 30 dams; designated five marine reserves; and purchased 13 climbing areas. That’s a lot of nature for all of us to see, use, and love.
Learn More
We Love Them too... 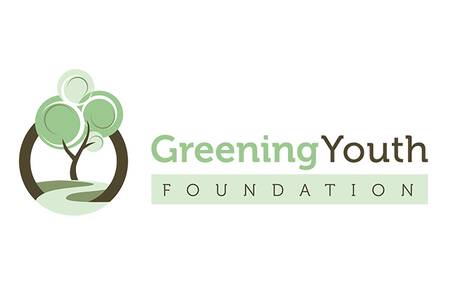 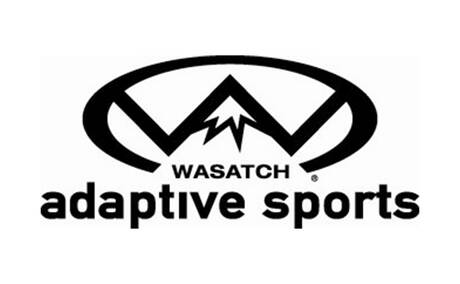 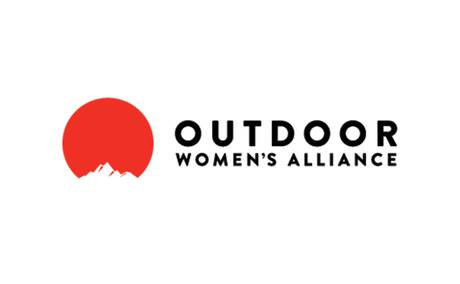 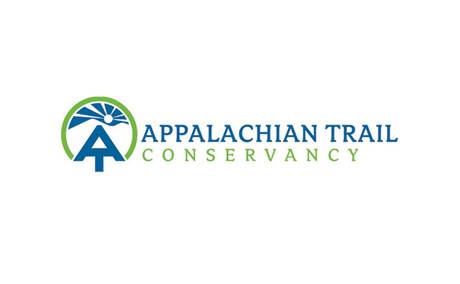 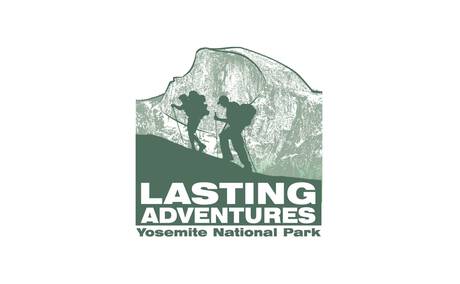 Nonprofit Partner
Lasting Adventures
This public-benefit, non-profit Yosemite guide service connects with underserved youth and others, serving a specific mission to provide positive youth development and educational opportunities to the general public through safe outdoor experiences in one of the most iconic American national parks.
Lasting Adventures 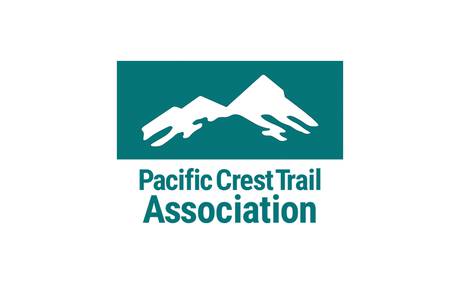 Trail Partner
Pacific Crest Trail Association
Believe it or not, trails don’t forge themselves—and they certainly don’t maintain themselves, either. That’s why we’re grateful to support the PCTA, which is fully dedicated to protecting the American West’s most legendary trans-continental trails.
PCTA 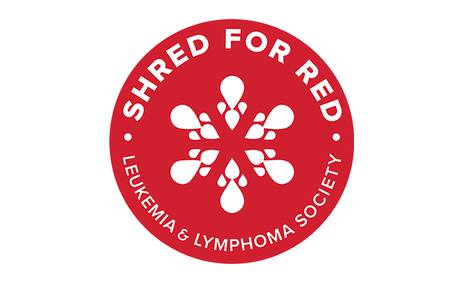 Partner
Shred For Red
Shred For Red is a locally supported, on-mountain skiing event held annually at Deer Valley Resort in Park City, Utah. Leading up to the event, teams raise funds to spread awareness and help support the efforts to eradicate blood cancer. Proceeds raised benefit The Leukemia & Lymphoma Society who is helping put an end to blood cancer.
Shred For Red 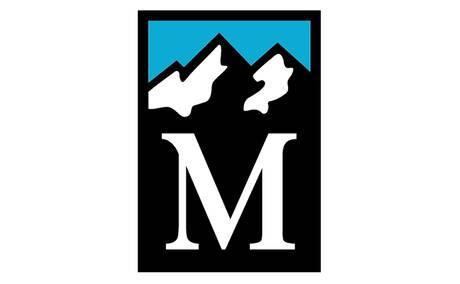 Partner
The Mountaineers
The Mountaineers is a nonprofit outdoor community of 14,000 active members in the Pacific Northwest. Driven by volunteers they’ve been getting people of all ages outside safely and responsibly for over 100 years. They host hundreds of monthly courses and activities - all led by a coalition of volunteers - to offer ways to get outside and connect with others and the natural world.
The Mountaineers

Looking to partner with Gregory?
We are always looking for new partners and programs to get involved with. Please fill out the form below to request support for your group, nonprofit, team and more.

Please note: We are a small team and will try and get to your request as soon as possible. As opportunities open up we will reach out to you for additional details if there is a good fit. Thanks!
Apply Now